Drowning kills 17 Brazilians each day, much of them (75%) in freshwater venues, where the prevention messages have great difficult to reach the public. The best prevention campaign is the one that would be tailored to this venue, groups at-risk, easy to remember and particularly being able to be repeated over and over along friends and family.

The aim of this proposal “A RAP song on drowning prevention” was to hit deeply the public with the fact “drowning is better to prevent than trying to cure”. Other objectives were to deliver a few messages on how to prevent and react appropriately.

Why RAP music?
Rapping (or emceeing) is “spoken or chanted rhyming lyrics”. The components of rapping include “content”, “flow”(rhythm and rhyme), and “delivery”. Rapping is distinct from spoken-word poetry in that it is performed in time to a beat(external meter). Rapping is often associated with and a primary ingredient of hip-hop music, but the origins of the phenomenon can be said to predate hip-hop culture by centuries. Rapping can be delivered over a beat or without accompaniment. Stylistically, rap occupies a gray area between speech, prose, poetry, and singing. The word(meaning originally “to hit”), as used to describe quick speech or repartee, predates the musical form. So, RAP is deeply present among our ancestral and may be easy to listen, like and absorbed.

The content
All drowning prevention messages used in SOBRASA´s campaigns were listed. The 5 most important water safety messages from the list were picked and used to create the RAP song lyrics. SOBRASA’s motto was also included highlighting that prevention is the top priority intervention: “to save is to prevent”.

The 5 messages selected were:
1. Pay 100% attention to your children; keep them within arms’ reach, even when a lifeguard is on duty.
2. Always choose places were lifeguards are on duty.
3. Always obey the warning signs and flags
4. If caught in danger, stay afloat and wave for help
5. Try to help others without getting yourself in water

The Refrain was “to save is to prevent”, “water at the bally danger ahead” “better prevent than cure” and “prevention is to help lifeguards help you”.

Conclusion
For the drowning community expanding its mission and saving more lives involves finding new and innovative ways to spread water safety messages. The music is an underutilized tool in the drowning field. One of the benefits of this tool is that it provides information and education on prevention at low cost. The sharing principle of the Internet allows the value of a single music to be multiplied, increasing the benefit while maintaining the costs. Music may be an excellent way to deliver water safety messages and especially a strong way to make people aware of the importance of prevention rather then trying to mitigate. It is cheap, interactive, gets easily in people’s heads and tends to reverberate over and over if carefully tailored to the at-risk group. 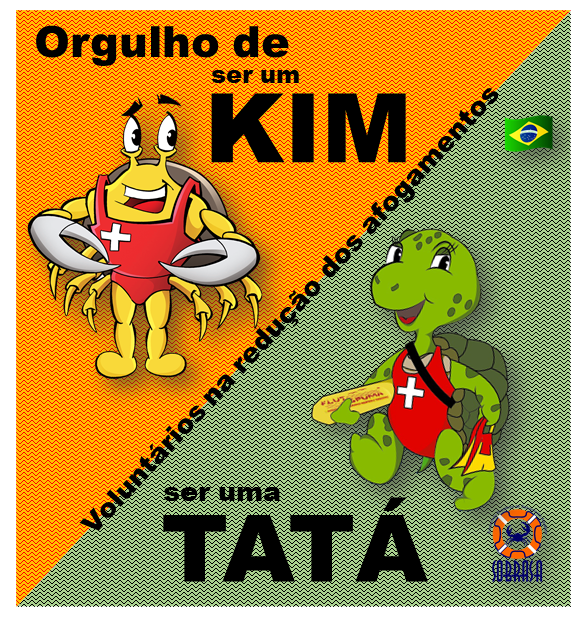 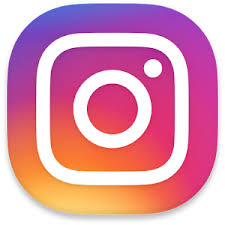 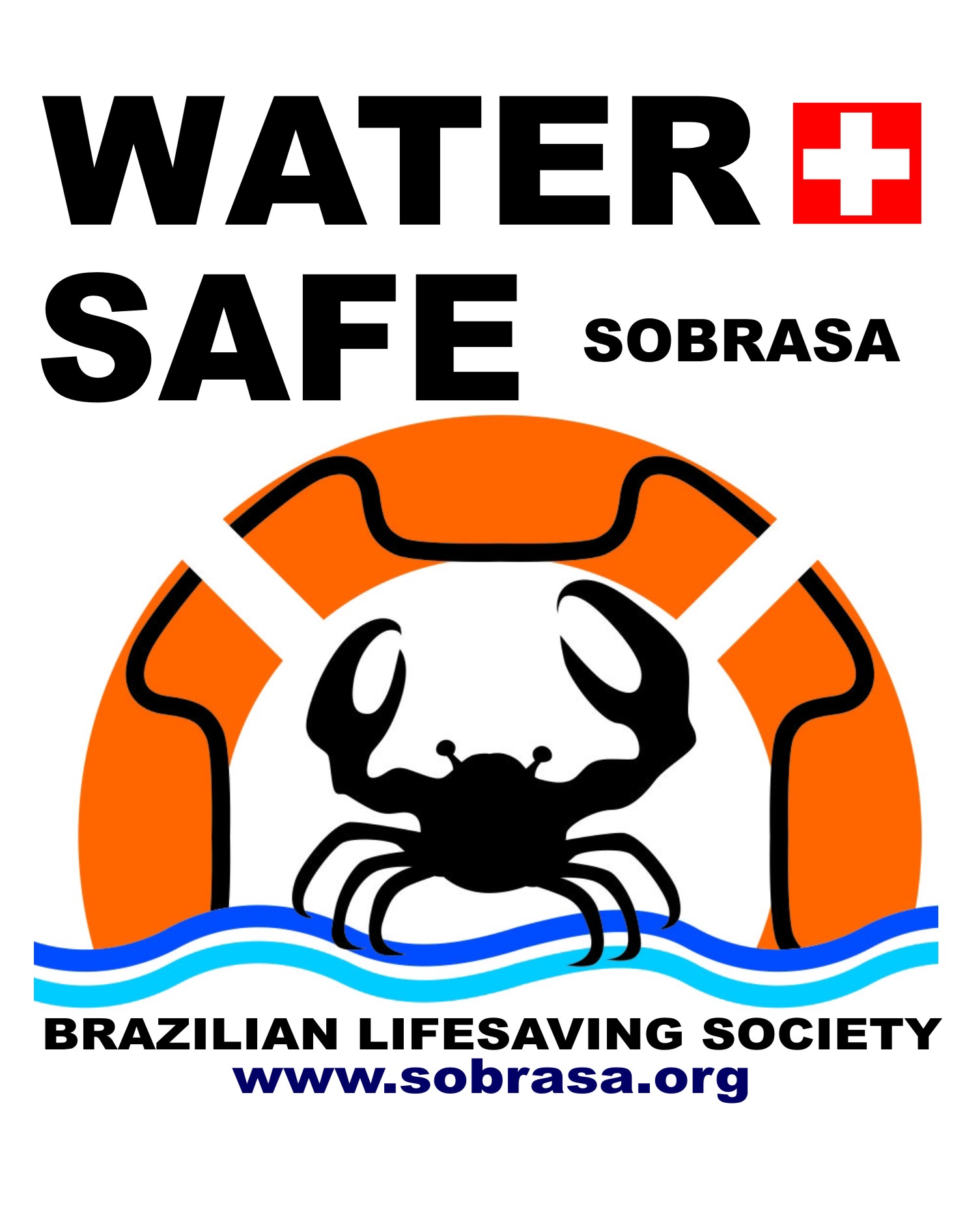 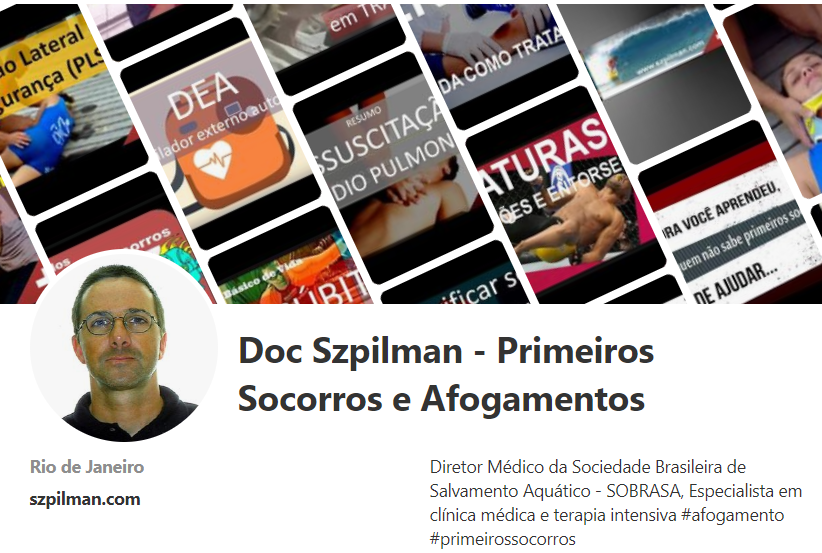 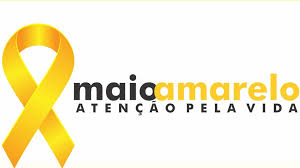